The makings of a cultural freesheet

I have been thinking about the development of this concept, where it came from, what it is and what it could become.

In part, it was inspired by a degree of discontent with a section of current online content.
It is also an attempt in some small way to reclaim cultural sensibilities. In recent years both domestic property and contemporary art
have become investment instruments. Public architecture no longer attracts great public interest and does anyone really
have the time for philosophical reflection. In terms of social development and quality of life
who can afford to stop and take the time to consider: what does it all mean?

If you remember, the fictional character of Charles Foster Kane invented and acted by Wells
was based on the newspaper magnate Randolph Hearst. To win a circulation war in 1890s New York, Hearst
resorted to a sensationalist style of journalism. The now defunct News Of The World came from the same approach to selling newsprint.
By contrast, The Bean is unbelievably un-sensational! It is not concerned with current news or affairs of any kind.
The purpose of The Bean is simply to reflect on what has been and what it could possibly mean. Or meant.

The classic movie created by Orson Wells (at age 25 in 1941 when the film was released) contains many scenes
that throw a telling light on the nature of business, the nature of the newspaper business and branding.

Piano roll and pianola technology put piano players out of business.
The piano roll first appeared in 1876 and was the  forerunner of the computer punch card.
Today mobile phone, laptop and tablet technology sometimes seem on course to completely replace print.

Technology has and continues to transform everyday life in myriad ways.
So the idea of this free-sheet runs counter to the prevailing trend ; it is a pause for thought to be partaken on paper.

The irony is it is presented here on a screen. 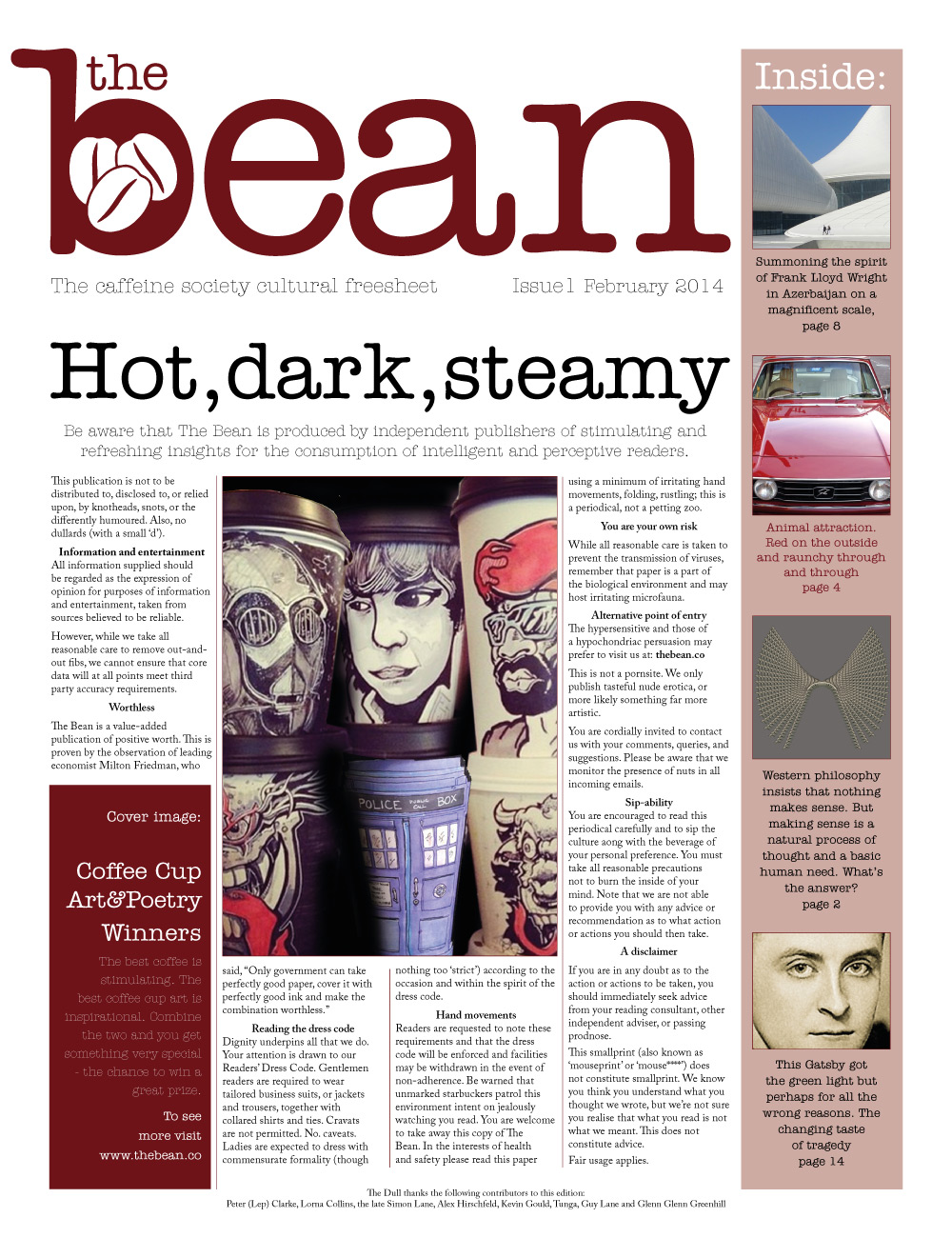 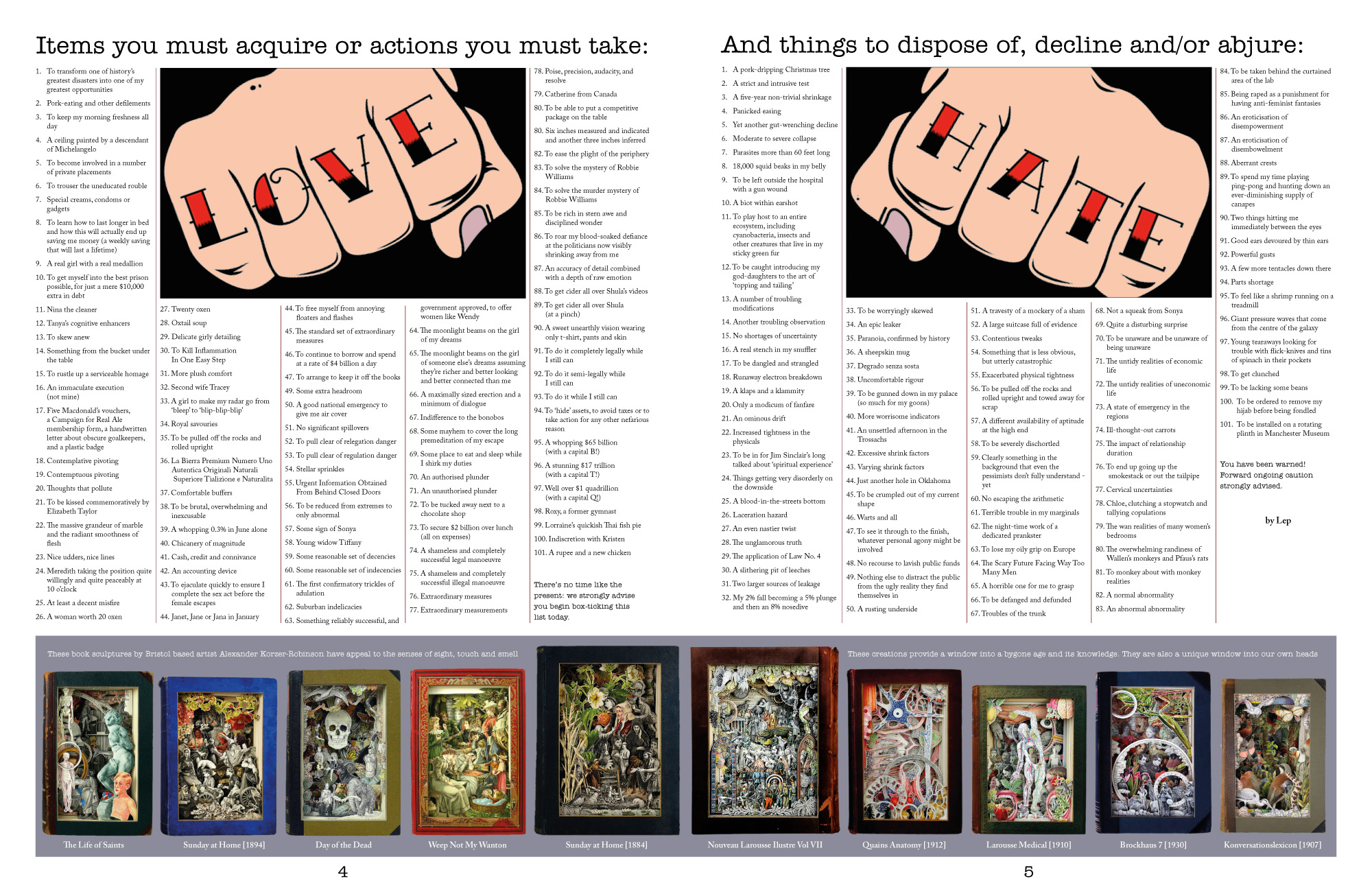 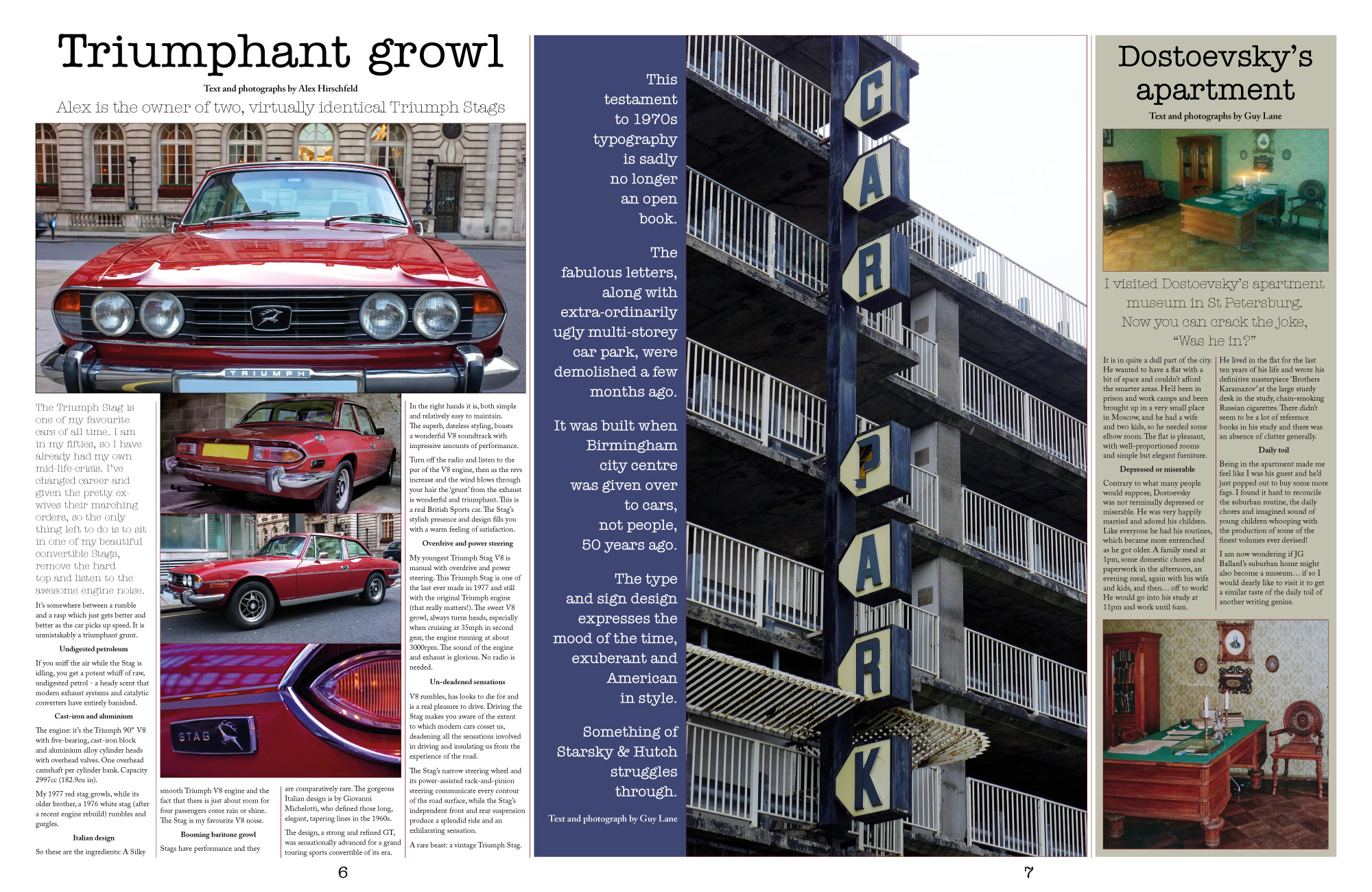 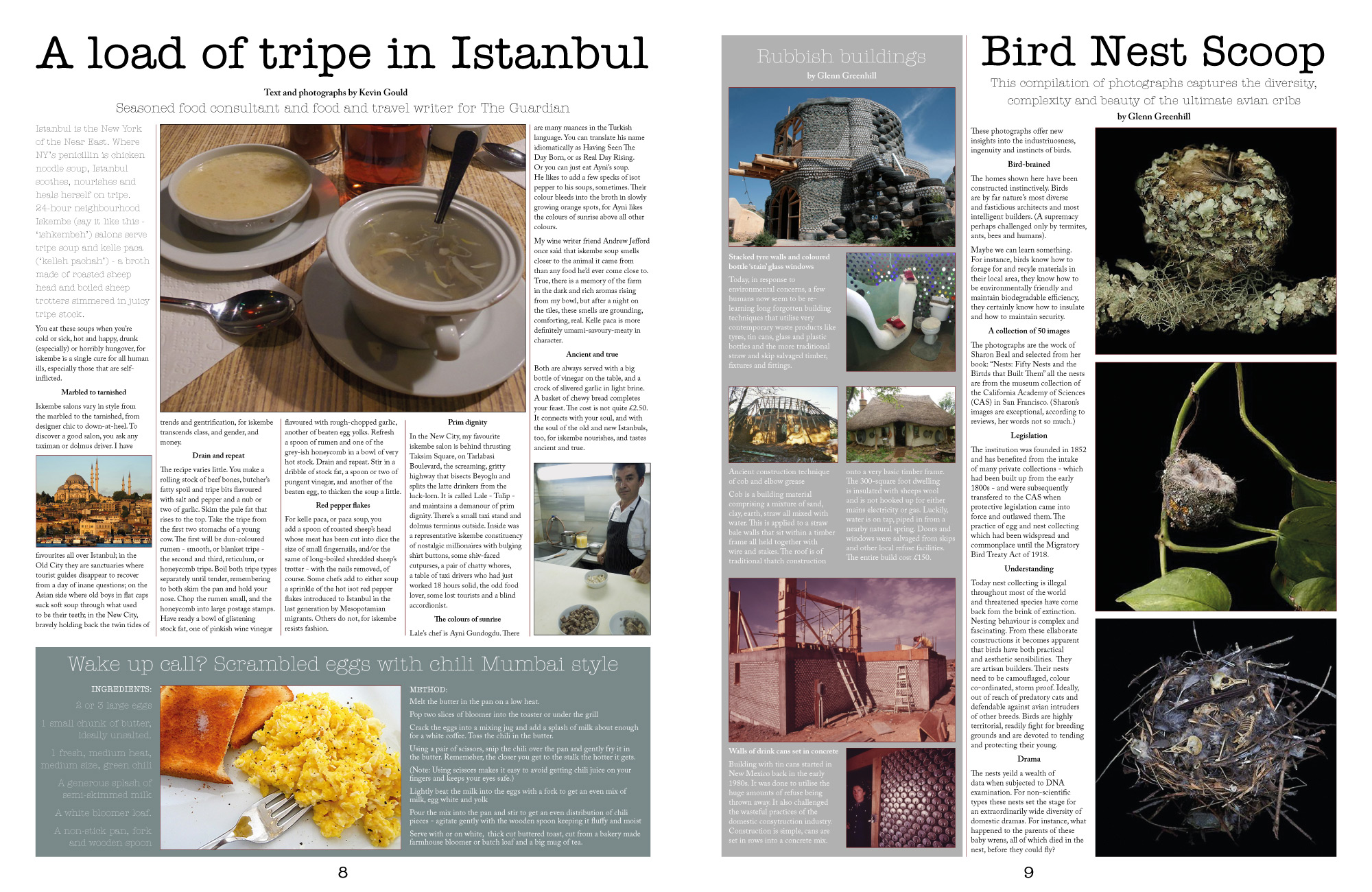 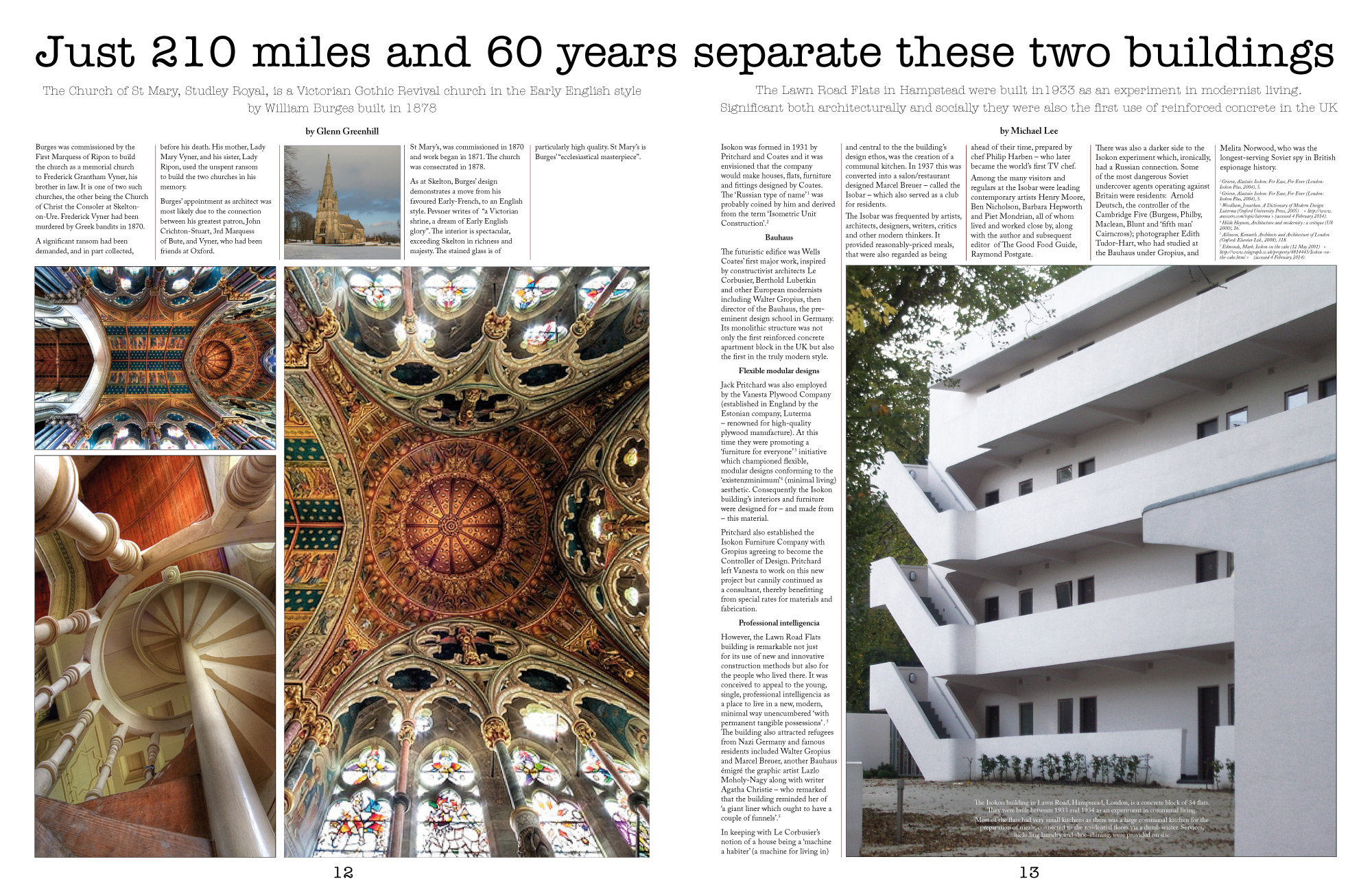 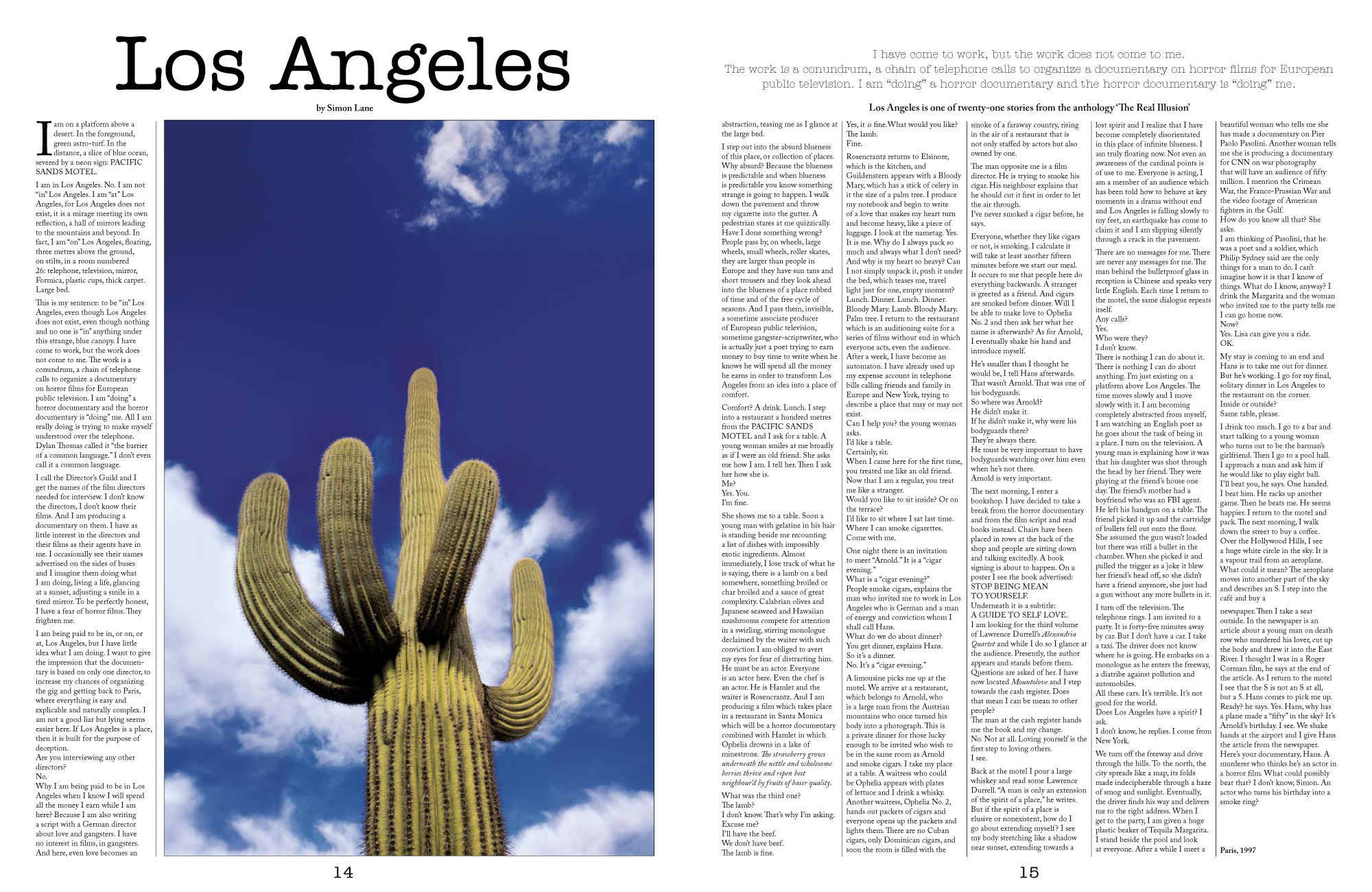 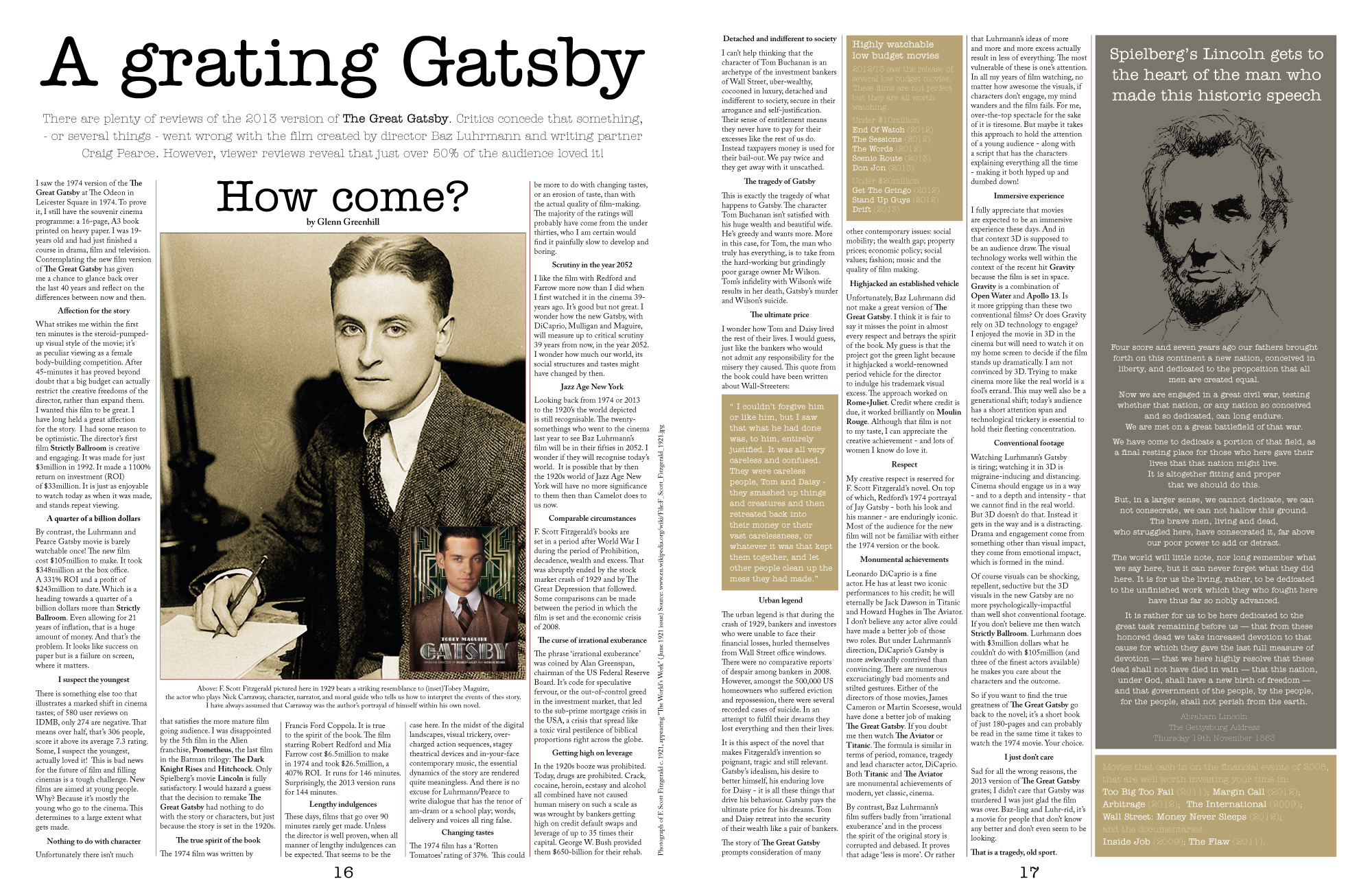 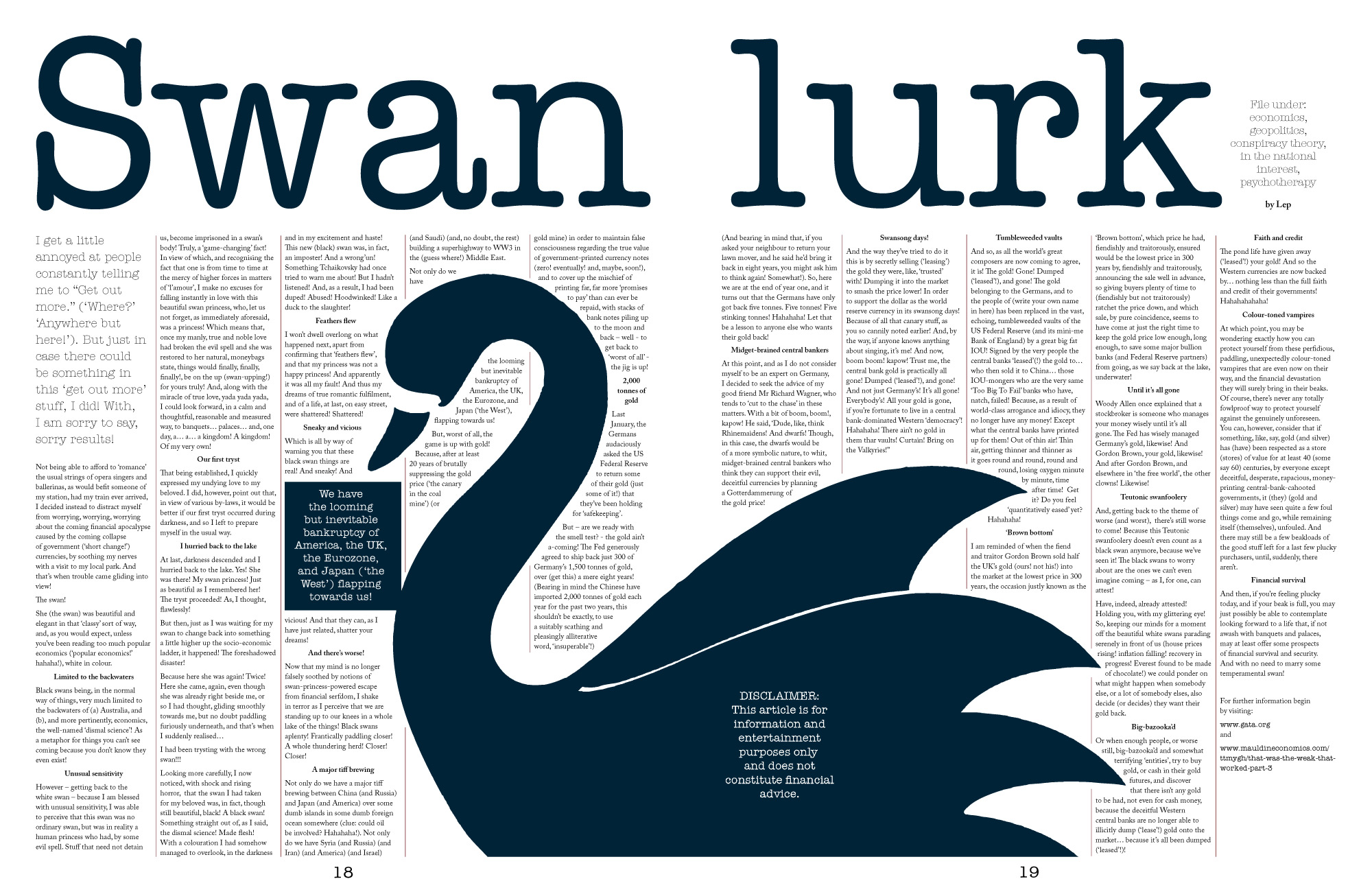