The 5 factors of
rebranding success 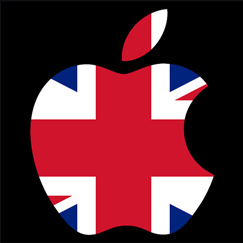 “Don’t throw the baby out with the
bathwater” and “Evolution not
revolution”; Are these the guiding
principles of effective and efficient
rebranding?

Cultivate the brand
circle of life 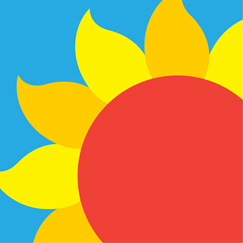 A brand is living entity that requires
management, cultivation, nutrition,
maintenance, and protection.
Gain a more complete understanding
of the nature of branding.

This is a guide for anyone involved
in commissioning professional
creative work. 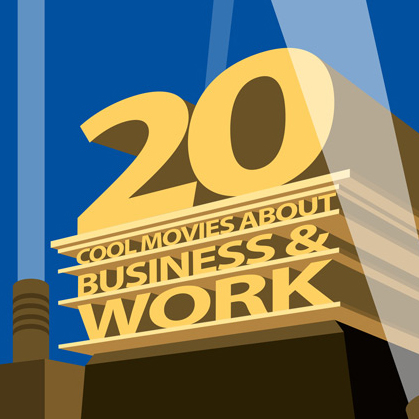 All movies contain some element
concerning what people do to earn
a living.

The entertainment value that lies
within our fascination for how
other’s make their money is
undeniable.

This is a list of 20 movies that
truthfully portray the nature and
ethical issues of various kinds of
work and business.

The gold standard of
persuasion 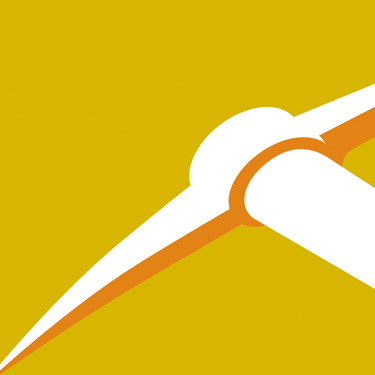 Branding is like mining with the hope
of discovering a bit of magic. It can
be either a big expensive hole that
produces nothing much of value or
a tunnel leading to treasure.

One giant leap for brandkind 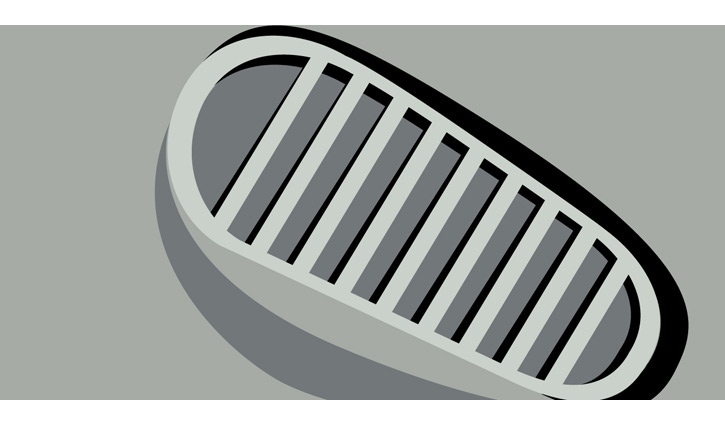 We are approaching the fiftieth anniversary of the most ‘hazardous and dangerous’ endeavour ever undertaken in peacetime. At stake were the West’s ideals of freedom democracy and peace. The previous time these ideals had been tested it cost the lives of over 70 million people in WWII which ended in 1945.

The time before that over 20 million had perished in WW1 which ended in 1918. Technology made mass killing much easier. That lethal fact was first demonstrated when over 750,000 died in the American Civil War which had started in April 1861.

One century, and 100 million deaths later, on 25th May 1961, the mission and stated strategic imperative was to maintain world peace, when US President John F. Kennedy proclaimed:

“I believe this nation should commit itself to achieving the goal, before the decade is out, of landing a man on the Moon and returning him safely to Earth”.

America had ended World WarII with the atomic bomb and immediately set into the nuclear stand-off of the Cold War. In 1957 Americans had been shaken by Sputnik the Soviet Union’s first success in space. Their technological capabilities were confirmed by Yuri Gagarin’s manned space flight on 12th April 1961.

Just 6-weeks later JFK made his historic statement of intent. World peace justified the price tag which today would be around £93 billion.

“As the first ever truly global media event, the lunar landings entranced humanity with an efficacy that can never be replicated. The world watched as the moon was claimed by Americans. To be responsible for one of humanity’s greatest exploratory conquests is the most singularly successful piece of branding in history, as the moon landings established an imprint of corporate identity for the USA which spoke of audacious spending, pioneering spirit, incomparable bravery and the will to achieve the impossible. A super-ad for a superpower, initiated by a President whose manipulation of image and PR redefined politics”.* credit and link

45 years on and space is still where nations strive for status; Communist China’s recent unmanned moon landing is pitched as their first small step towards setting up a manned lunar base. Back in 1961 Communism was the competitive brand. But neither the USSR nor Communism have achieved the same brand appeal as democracy, capitalism and consumerism. The Chinese, whilst still communist have embraced capitalism and created a monster economy. The USSR is now just mother Russia and she and her satellite nations are all looking west for prosperity and growth.

Sadly, in the last two decades, brand USA has been badly tarnished by war, financial deregulation and a national debt many times greater than the cost of the Apollo space programme. Yet the country’s achievement in space and technology still shine.

The Apollo 8 mission of 1968 changed humanity’s perception of itself forever with the Earth Rise shot [ view ]; a beautiful blue marble in an expanse of black. 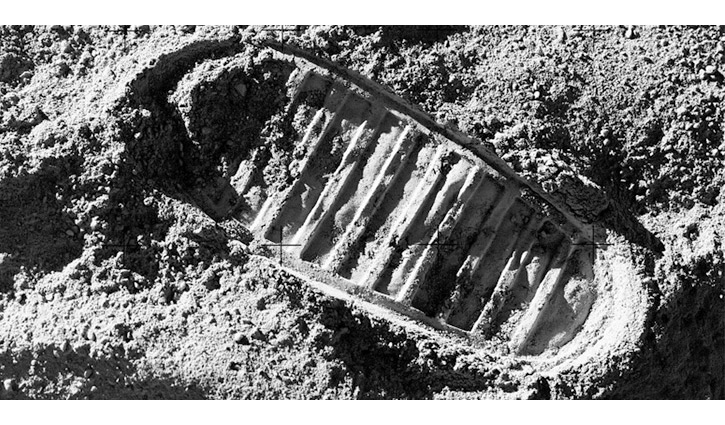 However, I believe that the most powerful brand imprint is this evocative and iconic image from the Apollo 11 mission; a footprint made by man in the dust of the moon taken on July 20th 1969.  Why? Because branding is a big idea expressed in the simplest possible terms.

Today, for all of us, the true legacy of the NASA, is manifest in world-shrinking and life-enhancing telecommunications and the internet. The USA has stayed in the forefront of innovation; Apple, Google, Wikipedia, Twitter, Facebook, Ebay, Tumblr, WordPress – these are all huge global brands – and descendants of Apollo space programme.