It would be the largest exhibition of Soviet space technology ever hosted outside Russia.
Kosmonaut was scheduled to open in April 2011, the 50th anniversary
of Yuri Gagarin’s space flight; a single orbit of planet earth.

When Soviet Air Force officer Gagarin landed gently in a field at 8.05
on the morning of 12th April 1961 the world had been changed forever by his space flight;
civilisation moved out of the industrial age and entered the information age. 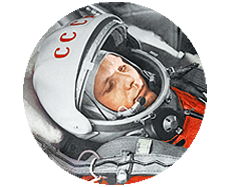 A farmer and her daughter observed the strange scene
of a figure in a bright orange suit with a large white helmet
landing near them by parachute.

“When they saw me in my space suit they started to back away in fear.
I told them, don’t be afraid, I am a Soviet citizen like you,
who has descended from space and I must find
a telephone to call Moscow!”

Kosmonaut required a positioning, a brand identity,
presentation literature and a strategy for rapid development

My involvement with the project started in May 2010. By then the concept had already been in development for three years.
The scope and range of the exhibits had been negotiated and agreed with all the leading museums.
This was no mean feat considering the 50th anniversary would be a significant event within Russia.
Agreeing the release of major exhibits at such a historically significant time was an extremely generous gesture on the part
of the Russian space agency ROSCOSMOS and the Russian government. It was a huge undertaking.

The Kosmonaut project was the brain child of Dr Patrick Fullick who headed up liaison with Moscow,
curation and funding acquisition. I was appointed to the role of creative director and producer.

Together, we started to assemble a team of the best people; a marketing and account director, a copywriter,
a corporate sponsorship expert (Paul Leonard, Twickenham), exhibition and event designers (Enigma, Windsor),
and a theme park and ride development firm (Sarner, Kingston-upon-Thames).

The project had to be progressed simultaneously on four separate fronts;

1. A Kosmonaut brand identity, exhibition prospectus and website.
2. Presentations to potential sponsors in the UK telecoms, satellite and space communities.
3. An exhibition plan in terms of content and structure.
4. A profitable business model and marketing plan.

Within three weeks Kosmonaut existed as a brand, website and prospectus.
Reaction to the concept and brand presentation was overwhelmingly positive. 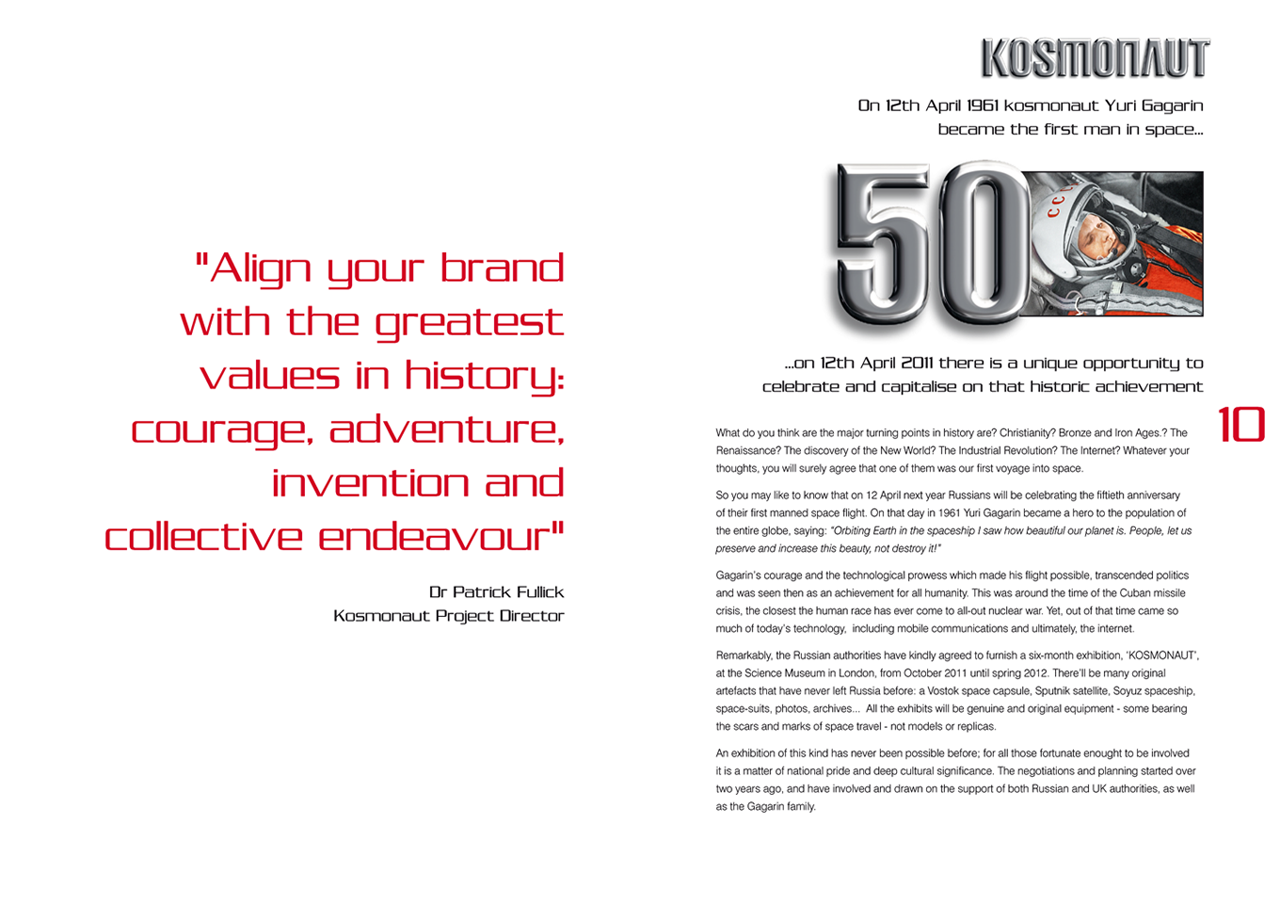 A mission to find the right space

In June 2010 a delegation of Russian dignitaries and cosmonauts visited the London museum where the exhibition
had planned to be hosted and were disappointed to see how small an area had been allocated.

As an alternative venue, the recently disused Waterloo Eurostar terminal was considered
an exciting option and a feasibility study was rapidly prepared. 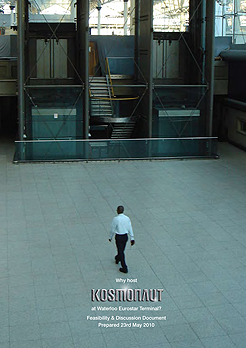 The perfect fit for the Kosmonaut brand

was found in the heart of Mayfair

The Royal Academy in London made it know that their annex building on Burlington Mews could be made available.

It offered over 20,000 square foot  of gallery space arranged over two floors.

Click on the strip above to see large format images of the gallery interior.

To see the exterior of the building click on the map below and use Street View. 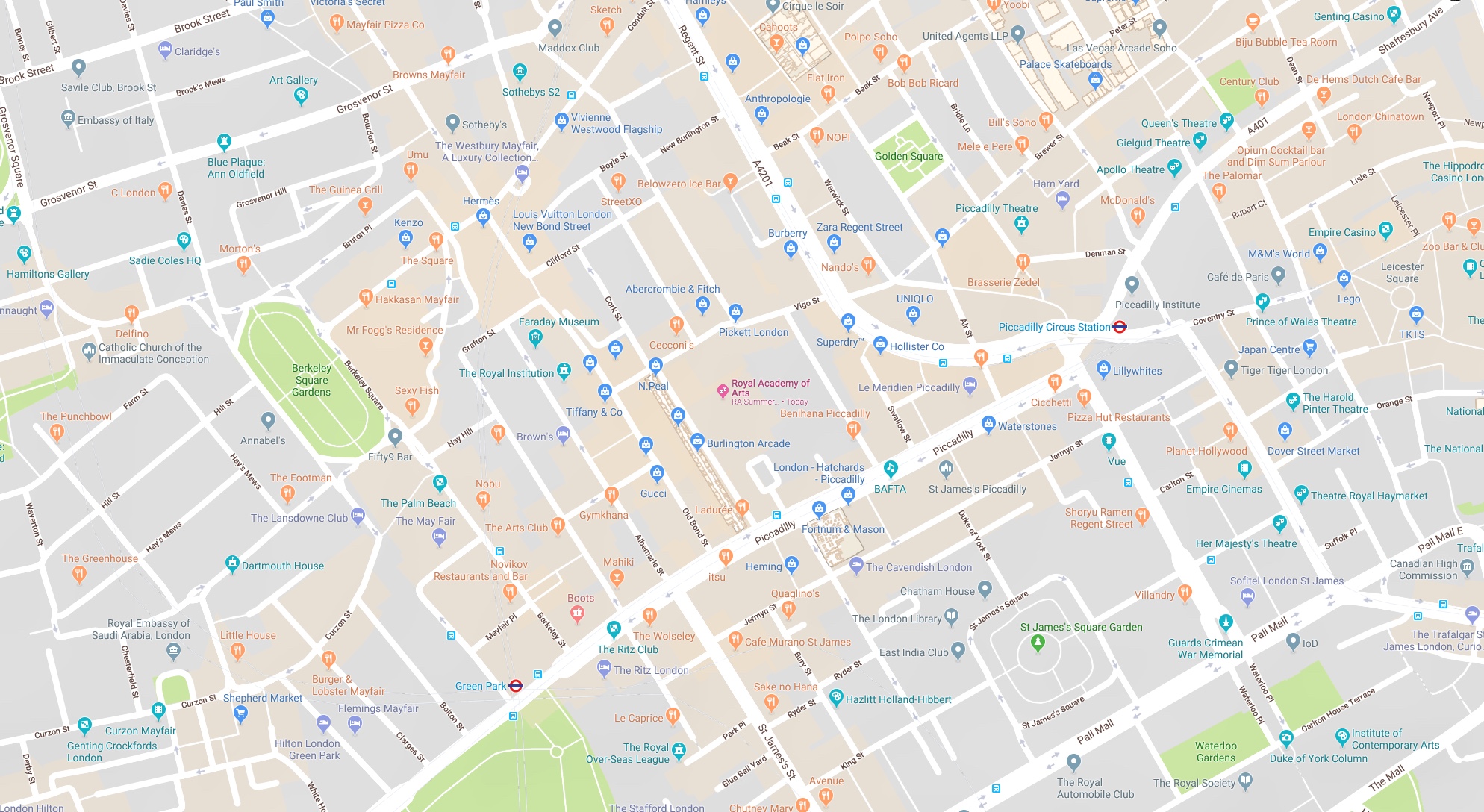 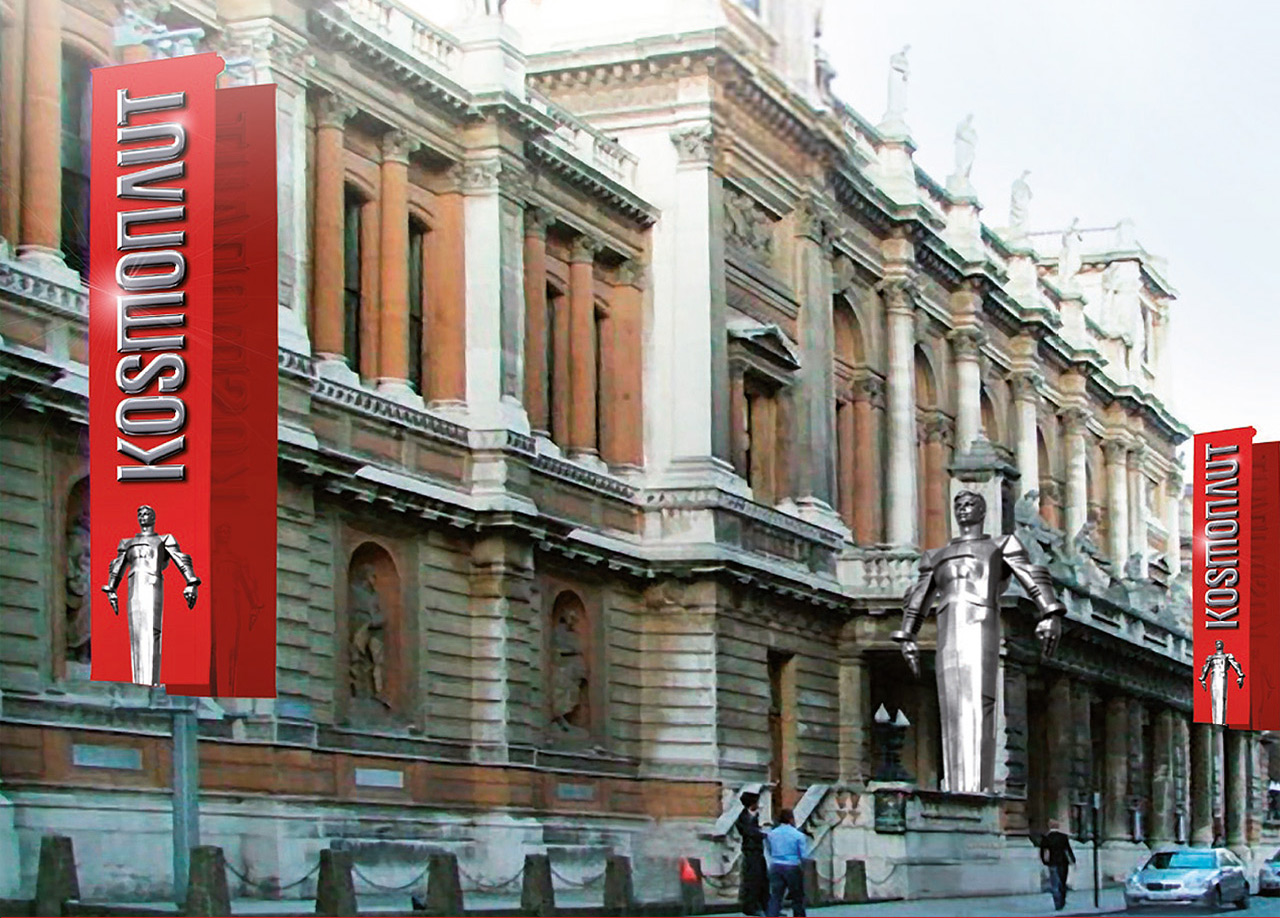 Situated just a few yards away from Burlington Arcade this imposing building  is set between Savile Row,
Old Bond Street, Regents Street and Piccadilly. Altogether providing the perfect location
at the very heart of the affluent Russian community in London. 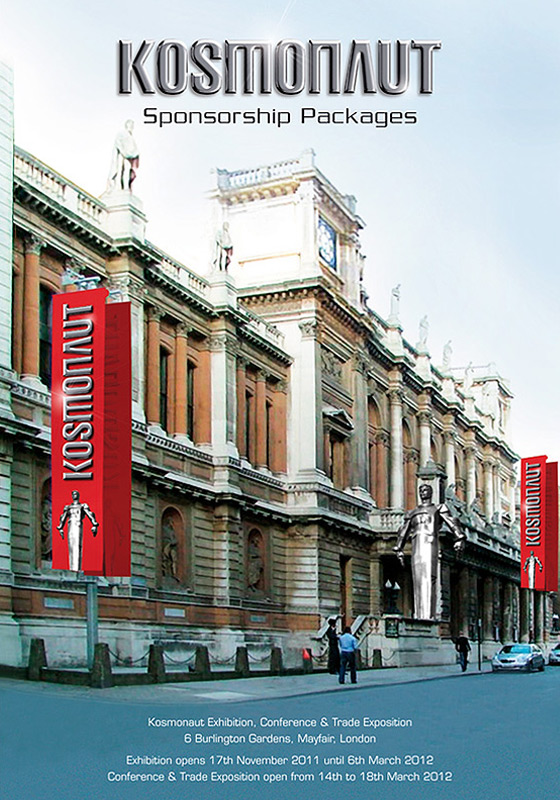 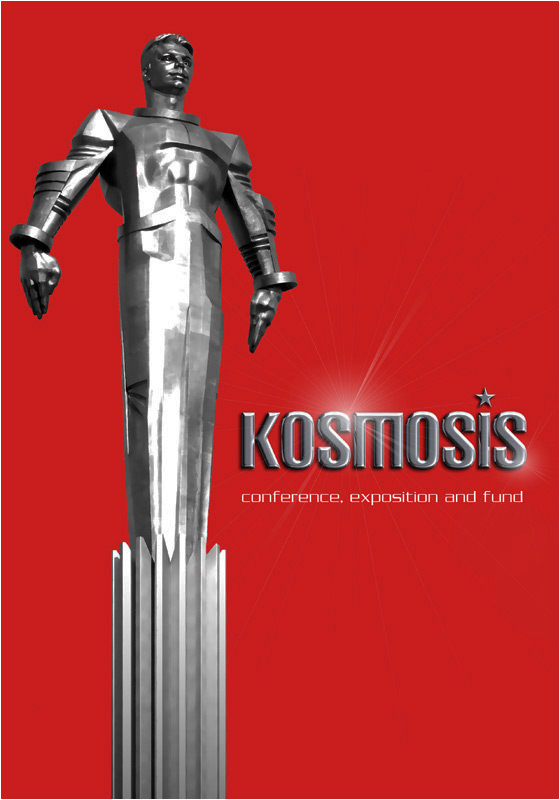 Over an initial run of 12-months, Kosmonaut was targeted 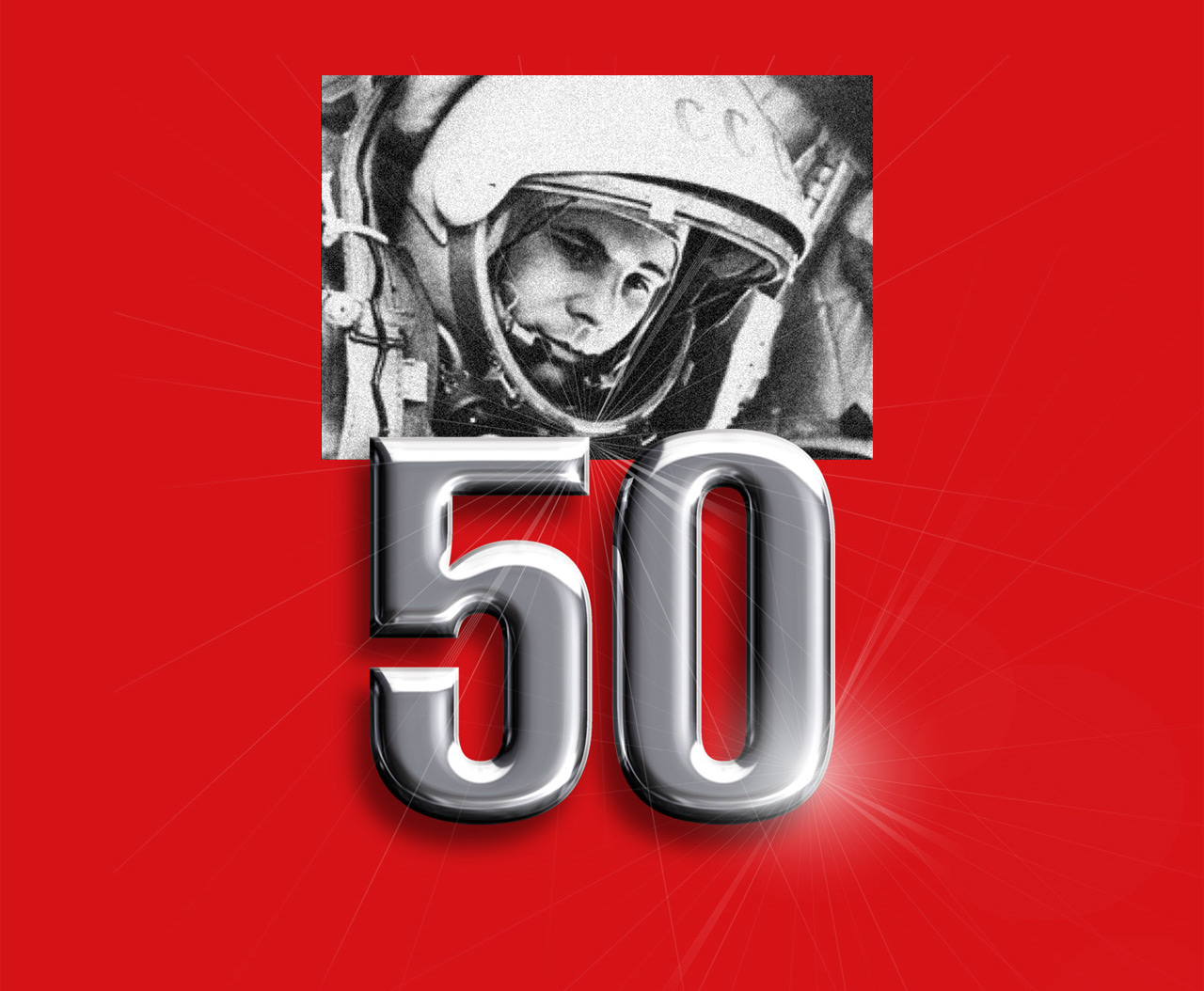 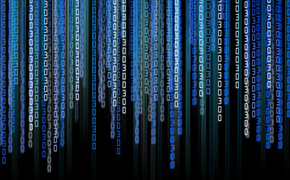 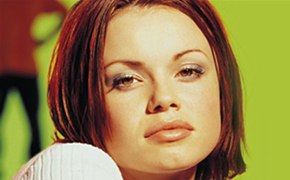