SPACED is a 2-hour chill-out scratch movie. It’s hosted here in 4 sections.
The music comes from a variety of sources. I produced the movie a number of years ago as an experiment in ambient film-making;
it is a compilation of cosmic CG footage combined with electronica, edited together for purely visual and atmospheric effect.

DANISH SLOW TV
The world’s most boring television … and why it’s hilariously addictive.
You’ve heard about slow food. Now here’s slow … TV? In this very funny talk, Norwegian television producer Thomas Hellum shares how he and his team began to broadcast long, boring events, often live — and found a rapt audience. Shows include a 7-hour train journey, an 18-hour fishing expedition and a 5.5-day ferry voyage along the coast of Norway. The results are both beautiful and fascinating. Really.

]This text from Wikipedia explains to nature of scratch video.]

Scratch video was a British video art movement that emerged in the early to mid-1980s. It was characterised by the use of found footage, fast cutting and multi-layered rhythms. It is significant in that, as a form of outsider art, it challenged many of the establishment assumptions of broadcast TV as well of those of gallery-bound video art.

Scratch video arose in opposition to broadcast TV, as (anti-)artists attempted to deal critically and directly with the impact of mass communications.
The context these videos emerged in is important, as it tended to critique the institutions making broadcast videos and the commercialism found on youth TV, especially MTV. This it did in form, content and in its mode of distribution. 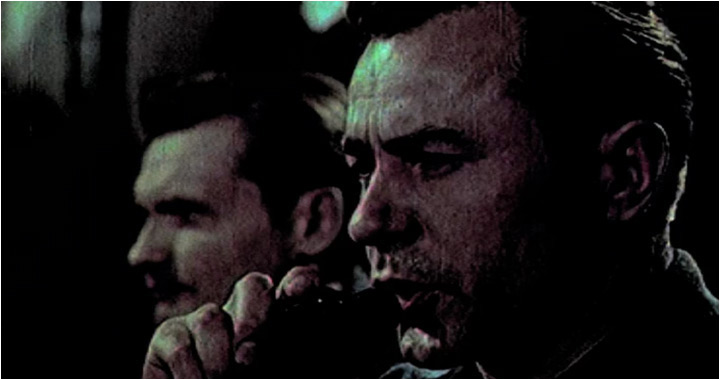 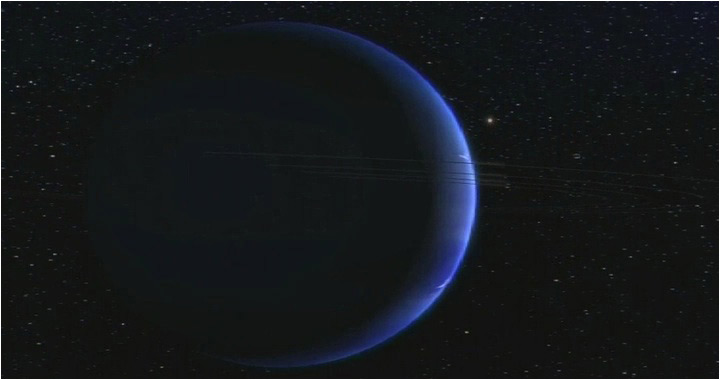 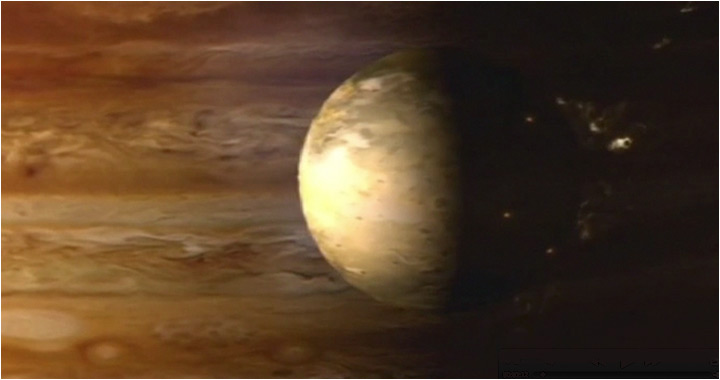 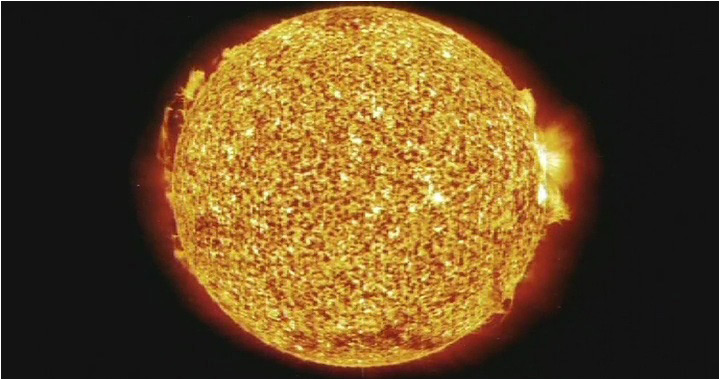 Much of the work was politically radical, often containing images of a sexual or violent nature, and using images appropriated from mainstream media, including corporate advertising; using strategies inspired by the Situationist concept of detournement and William S. Burroughs’ theories of Electronic Revolution.

The primary audience for scratch video in the early to mid-1980s, was in nightclub performances by industrial music bands such as The Anti-Group, Cabaret Voltaire, Nocturnal Emissions, Psychic TV, SPK, Test Dept, and Autopsia.Some of those involved described their work as a form of cultural terrorism or as a form of anti-art.

In the mid-1980s typical London venues would be screenings at artist-run spaces such as the Ambulance Station, in independent cinemas such as the Brixton Ritzy Cinema, or the Fridge nightclub, which boasted an array of dozens of recycled colour TVs. There was also significant distribution on VHS tape, following similar networks to cassette culture.

After Andy Lipman’s City Limits feature contextualised the art values of this practice, material began to be featured in small screenings in official art galleries such as the ICA and Tate. TV stations like Channel 4 began late night screenings of art videos, including scratch video. However, because much of the material was constructed using domestic VHS equipment, it was deemed both technically and legally unsuitable for broadcast (TV stations are particularly wary of copyright violations).